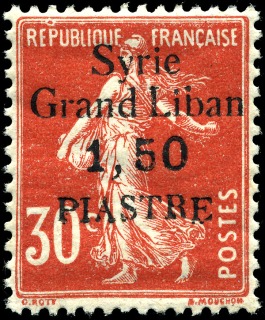 I’ve written something about the cabinet formation for The New Yorker’s News Desk blog. First graf is below, with a jump to the full piece. Come on back here to comment.

The birth of a new government in Lebanon is often greeted with ironic festivity. People pass around trays of baklava and bowls of meghle, a spice pudding served when a baby is born. For a week or so, respectable newspapers turn into society tabloids, which I pretend not to read. Who visited whom to offer congratulations on his new ministerial appointment? Which two former rivals had a “great lunch” and vowed to work together in the national interest? A few news cycles’ worth of political play-by-play dramatize the decisive moments of the negotiations, leaning hard on obstetric metaphors.

“The labor pains began on Wednesday night, but only a few of us knew about it,” one insider told me. “By Thursday, it was clear that the government was coming, but there were a few complications on Friday. Then everybody woke up on Saturday morning to a brand-new government.” (Keep reading)

508 thoughts on “Masters and Disciples”