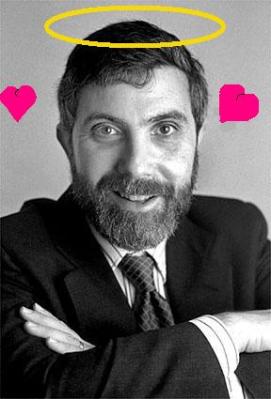 Nobel Prize, Shnobel Prize. Getting a YouTube hit song named after you means that you have arrived…

Okay, back to sobriety (or maybe not): Here’s a piece on Hizbullah’s “narco-Islamism” from the Middle East Strategy at Harvard blog. (What is narco-Islamism, by the way?) I believe that Jeffrey Goldberg had a two-piece article for The New Yorker on this subject three or four years ago. Here is my favorite part of the MESH article:

I’m not sure why I find this statement so amusing. Maybe because it seems to say: “Ok, so the War on Terror is not working as well as we’d hoped, so let’s try to classify Hizbullah as a drug-smuggling kingpin, and nab them through the framework of the War on Drugs instead.” Yes, because the War on Drugs has been such a resounding success.