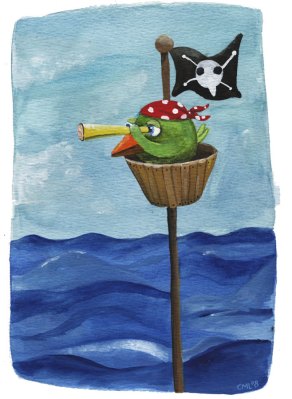 The cabinet formation process seems to be chugging along (fingers crossed), and the expectation is that the executive branch will finally get down to business later this week. It’s the end of an era, and some readers believe that this means that I should engage in a dab of ponderous reflection. Who am I to disappoint them?

The first thing to say is that I think we called it pretty well, didn’t we? Long before the first vote was cast on that sunny day in June, the writing of impending kerfuffledom was all over the wall of the Lebanese state. (For those of you who’d like to re-live the drama, here’s a link to all the election-related posts).

Maybe the five-month delay was inevitable, although I rather doubt it. And maybe next time will be better, although I doubt that too. If the process of forming a government in Lebanon is ever going to become any less fraught with uncertainty, inefficiency, and hilarity, then someone is going to have to re-write the rules, beginning with the one that ostensibly requires all governments to be consensual. Re-framing that constitutional clause will not solve the problem in one fell swoop, but it would represent a decent first step.

As some of you recall, we held a poll a few days ago about what the next government’s priorities should be. I’d like to continue this conversation over the next few weeks in the form of a series of posts and discussions on some of the top ten or fifteen priorities. It’s all well and good to say, for example, that Lebanon needs to address its energy problems. But how? What should the strategy be? Wind energy? Solar? Hydroelectric? Should it be government-sponsored or opened up to private venture? You get the idea.

What we’re going to do, in other words, is to crowd-source governmental reform to the smart folks in the QN readership.  I can’t wait.

In other news, be sure to keep checking in on the expanding Lebanon Bibliography, and if you’re so inclined, become a fan of this blog on Facebook. I will be posting shorter, more-timely, less Ciceronian-style updates there on a regular basis, so if you’re curious to hear about which film opening I attended last night, whether I’m rocking Gucci or Prada, or which celebrity hairstylist grooms my toy poodles, come join the club.

« Almost Half a Year Later, Lebanon Finally Has a Cabinet
Lebanon’s Cabinet Lineup »

2 thoughts on “Looking Ahead”