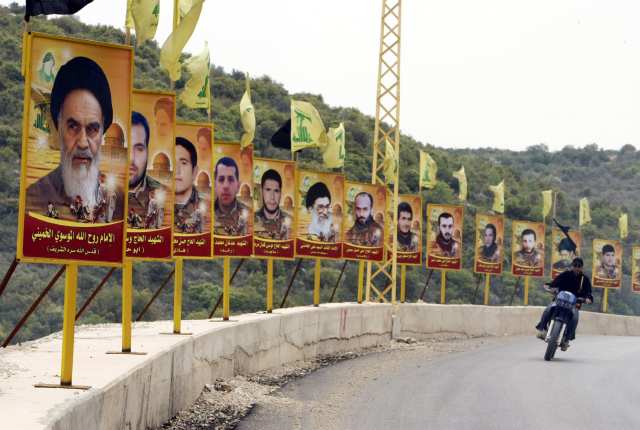 The debate over Syria in the Arab media and social networks has essentially become a debate about foreign intervention, and the most commonly encountered argument on the pro-regime side goes something like this:

“The Syrian opposition is a foreign-funded, foreign-armed conspiracy to topple the Assad regime and strike a blow against the Resistance Axis. The grievances of many Syrians are legitimate, but accepting any support from the West or its Arab allies is tantamount to treason, and thereby empties the opposition of any legitimacy.”

There are many reasons to oppose  intervention in Syria, but the argument above strikes me as very odd. I  find myself wondering whether the many (intelligent, otherwise reasonable) people who make it are being willfully disingenuous or are simply oblivious to to the political history of this region. The fact that these same people often proudly tout Syria’s ability to punch above its regional weight by manipulating events in Iraq, Lebanon, and Palestine tends to make me feel less charitable…

To take an obvious counter-example, Hizbullah makes no secret of its allegiance to and dependence upon foreign powers in pushing its agenda. The group’s weapons are not manufactured in Lebanon; they get them from Syria and Iran. A significant portion of its budget comes directly from foreign sources. And its political leaders openly state that Hizbullah’s maneuvers take into account the interests of a regional alliance stretching from Tehran to Beirut via Damascus.

Critics will hasten to point out that Hizbullah’s agenda is not directed against Arab governments but rather against Israel, but this ignores the fact that the party spent eighteen months in 2007-08 trying to bring down the Saniora government. It attempted to do this peacefully, just as the early phase of the Syrian uprising was a pageant of political protest and not an armed insurrection. But the fact that Hizbullah’s demonstration did not immediately devolve into an insurrection had less to do with the party’s benevolence toward Saniora and everything to do with the balance of military power in the country. If Hizbullah were to stage such a demonstration in Damascus today (assuming that this party would be legal in Syria, which it wouldn’t be), it would be crushed by Syrian Army tanks within a day or two.

The lesson to be drawn from this comparison is perhaps that the Syrian opposition’s greatest sin is not that it has allowed itself to be tainted by rumors of foreign tutelage, but rather that it has not embraced and rationalized such tutelage as fluently as Hizbullah has. Supporters of the party don’t mind its brand of foreign-funded, foreign-armed influence, but find it treasonous in the case of the Syrian opposition. And this is despite the fact that the extent of foreign influence on the situation in Syria is far from clear.

But even assuming that the constellation of groups collectively referred to as the “Free Syrian Army” is entirely funded and armed by a couple governments (say, Saudi Arabia and Qatar), then the following question poses itself:

What justifies, in the mind of an Assad regime supporter, a clear Iranian-Syrian agenda in Lebanon, but de-legitimizes a Saudi-Qatari agenda in Syria?

In other words, if the fact of the “foreignness” of intervention is not what makes it treasonous, then what does? I have not heard a convincing answer to this question yet, but I’m sure the many intelligent and pro-regime readers of this blog would be happy to try setting me straight.