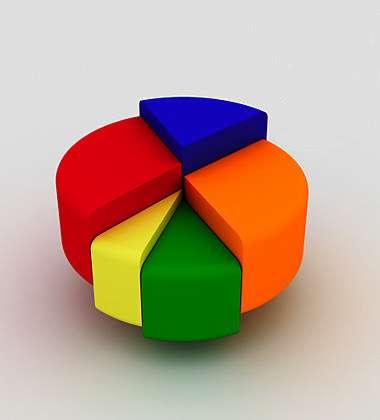 Update: (Spoke too soon, see below for revised conclusions.)

Sayyed Hassan Nasrallah appeared on al-Manar this evening to announce Hizbullah’s candidates for the 2009 parliamentary elections. Here is the list and some quick reactions:

Nasrallah spent a good deal of the speech insisting that the opposition is absolutely committed to… winning the elections (despite what some have been suggesting, ahem ahem). At the same time, however, the secretary-general stated clearly that the “Loyalty to the Resistance Bloc” was not interested in increasing its parliamentary representation.

This means, as I’ve written before, that the onus is really on the FPM to come up with the seats necessary to gain a parliamentary majority (which doesn’t bode so well for the opposition, given the latest Metn polling).

Here’s the take-away though: Hizbullah is only running eleven candidates in this election, as opposed to the fourteen they won in 2005…

(Update): Poring over election lists from 2005 to see which three seats had been dropped from Hizbullah’s 2009 campaign, it became clear that the difference comes down to one Maronite seat in Jezzine (Pierre Serhal), and two Sunni seats in Baalbek-Hermel (Ismail Sukkariyeh and Kamel Rifai). Given that these three candidates are not actually members of the Hizb but rather billed as “close to Hizbullah”, I’d like to revise the premature conclusion that Hizbullah was trimming its participation. In fact, sources say that Hizbullah has nominated retired general Walid Sukkariyeh to his brother’s seat, as well as Emile Rahme to the Maronite seat in Baalbek. Assuming that Kamel Rifai runs again, this would maintain the same number of candidates (14) as Hizbullah won in 2005, even if they give the FPM Sarhal’s seat in Jezzine.