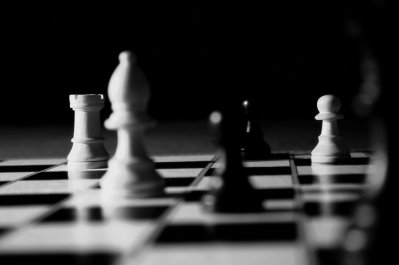 There has been some movement in recent days on the cabinet formation stalemate. Saad Hariri agreed to join a national unity government with Hizbullah, a welcome development after months of deadlock.

How many months precisely? Nearly ten. Tammam Salam was appointed PM-designate on April 6, 2013. As you will recall, Lebanon’s previous premier Najib Mikati spent five months forming his government in 2011 (which was about how long Saad Hariri took to put together a cabinet after the 2009 parliamentary elections.)

(Note that I have calculated the figures above from the end of one cabinet to the formation of a new one, which includes both the amount of time that a PM-designate spends putting together his cabinet as well as the previous period of appointing a PM-designate.)

In other words, Salam’s difficulties have precedents rooted in well-documented structural flaws of the Lebanese system, which has proven to be unworkable in the years since the departure of the Syrian army. For some context on this particular problem (cabinet formation), here are some links to my commentary from years past.

Update: If we push the start date of this experiment back to the day the Karami government fell following the Hariri assassination in February 2005, we end up with a similar quotient of around 37% of the last nine years without a functioning government, because we’d have to include the twenty months of no government during the Hizbullah sit-in from November 2006 until May 2008.